Number of Tarot Cards in a Deck

If you dive into the Tarot World, are you aware How many cards are in a Tarot Deck? Well, the answer is 78 cards. Yes, you are right; it takes 78 cards to know what is in store for your life. Are these cards a one-stop solution to all your problems in life? “No,” they are not! Instead, they are a sketch of your life. By living your life, have you ever been able to come to a one-stop solution to your life’s troubles? I am sure your answer is “No.” So, Tarot is your choice since it does not provide you the one-stop solution but instead a whole picture of your problems.

Tarot Decks are generally a set of 78 cards, often with their interpretations inscribed within them. They are personalized versions of the cards, and they are more concerned with how one man or a group of men have interpreted the cards at a given time. How many cards in a Tarot deck is not a great challenge but instead requires just a few minutes of your understandings. 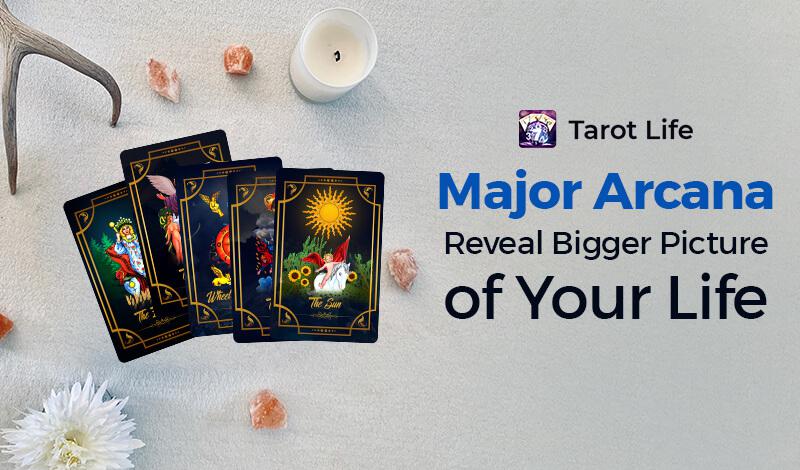 The Major Arcana Cards of Tarot Decks talk about your life’s biggest challenges. Your entire life cycle, life’s major decisions and challenges. Tarot card reading tells what each Card would mean when they appear in your draw. You can use the table below to identify How many Tarot Cards are in a Deck. 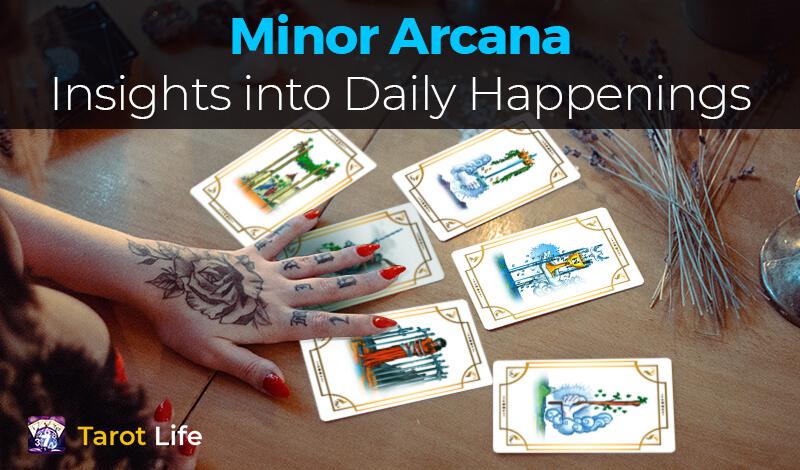 The Minor Arcana is a pack of 54 cards in a Tarot Deck. It has four suits, and each suit has 14 cards. Read on to know how many tarot cards are in a deck when it comes to minor arcana.

The Suit of Wands: Action and adventure rules this suit of your Tarot Deck. Creativity is a prime factor. Creative skills do not just mean your writing and your storytelling skills; it means your imaginative and creative skills of any kind, the ones which can move you through the difficult trails into more comfortable zones.

The Suit of Pentacles– You would have money, family, or health, or you would have challenges in those fronts for your Tarot Deck. Either will be compromised on a single day, but then you must not forget every night has a morning.

The Suit of Cups– You would either be in an emotionally stable state or mentally imbalanced state for your Tarot Deck. Mostly positive results come from an upright position, a reversed position usually shows negative effects.

Each of the 56 Minor Arcana cards can come to you in two forms each, one upright position, and one reversed position.

This article can give you a clear view of How many cards are in a Tarot Deck? Sometimes, when we are stuck, when we have difficulty in overcoming obstacles, when we are self doubtful and in a questionable state, then taking guidance from an unknown source is the best option. By understanding how many tarot cards are in a deck and taking guidance from Tarot Cards is ideally the best option since they give you a range in which the factors of life work. A variety of ways in which you can understand what went wrong can be the best way to appreciate your Tarot Deck. It was not one way or another, but almost all probabilities that might have gone wrong. 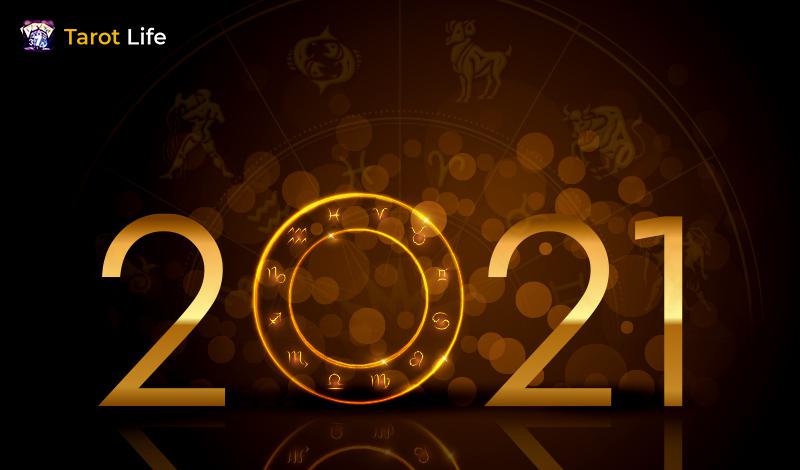 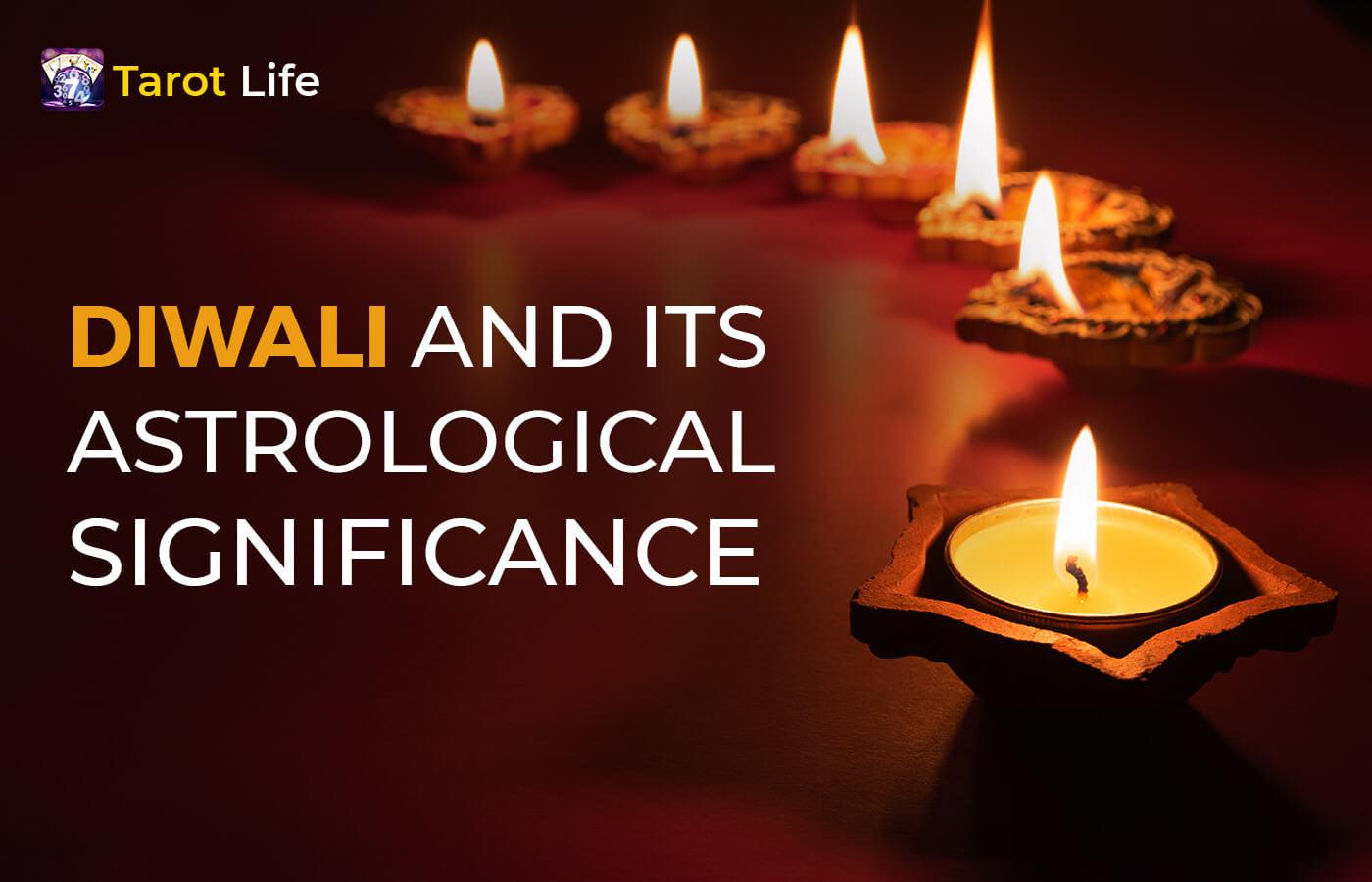