Wondering why on Earth is this Tarot Spread more prominent over others?

So, to know that, maybe you have to know a little more about this Tarot Spread.

The Tarot Cards are long being used for prediction purposes. Love compatibility predictions, relationships and other such factors can be estimated.

The Celtic Cross Tarot Spread seems to have originated in Europe. It was a conglomerate of all the previous Cross Tarot Spreads. One theory suggests that it was laid out for the first time in this form by Rider Smith Waite in collaboration with the Hermetic Order of the Golden Dawn in 1910.

Another hypothesis suggests that the Celtic Cross Tarot Spread was laid out first by Florence Farr. Her idea behind creating such a deck was mostly a numerological or elemental approach.

The most prominent reason behind the use of this Celtic Cross Tarot Deck to the maximum is the fact, that this deck has not changed in any form or manner since its inception in the year 1910.

Interestingly, the Cross Tarot Spread was a popular way of spreading Tarot Cards for a long time now. The 10-card Tarot Spread, was used originally, much before the original Celtic Cross Tarot Deck came into existence. This 10-Card Tarot Deck was in use in the 16th and the 17th Century. Originally used more frequently by the gypsies wandering from land to land, this 10-Tarot Card Spread was enormously a strong weapon in those days towards predicting a man’s survival.

If you check with the previous arrangement of Cross Tarot Spread, you would find it is different from the Celtic Cross Tarot Spread.
Make sure you follow your ritualistic methods before pulling the draw. Let us briefly remember the process below

I pray to you all,
Be present in my prayer,
Be a part of this wall,
that I raise to be away from the slayers.
I beseech you, do not let me fall.
I pray you all, to be a part of all the layers
that I need to toss, to reach the hall
of clarity, beyond the tower of doubt, as I set my sail.

Begin to pull your draw, and after shuffling the Tarot cards correctly, place them side by side in the Tarot Spread. With proper breathing techniques, you can calm yourself down a lot.

After pulling the Tarot cards, arrange them side by side as your Tarot Spread.

Then place them on the high altar in the exact order 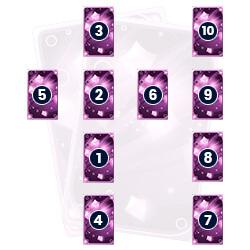 Slowly, turn the Tarot cards upside down to note your Cards and the meaning you can draw from it in the Tarot Spread.

After coming till here, let us find out if we can help you with the Tarot Card positions.
Which Tarot Card position holds what meaning for you? If you know the meanings of each position well, during your practice, then it can be easier for you to understand what the Cards in various positions bring to you.

Position 1: Situation
The Tarot Card in the Celtic Cross Tarot Spread position is capable of explaining you the situation that you are in right now. If the situation is not clear to you or if it is a blur, then you can learn it from here well.
Let’s say you are facing a situation and you are completely blur. Keep calm and then assess the Card that you have in the Situation Position.

This Tarot Card would be able to show you your true situation. If you are in a veiled situation as per the Tarot Card, then your job would be to remove the veil from the situation.

Position 3: Beliefs
Your core beliefs might be very different from the ones you endorse every day. Try to get in touch with your core beliefs and try to make sure that you know what it means to be away from them.

Your beliefs can fetch your soul a direction in which you have to move. Every path has difficulties and every problem is not easy. Make sure you find your beliefs again.

Position 4: Root of the issue/ Distant Past
Root of your situation might be somewhere else than you believe it to be, so this Tarot Card in the Celtic Cross Tarot Spread would point out to the root of the issue. It would point to your distant past that could be the cause of the problem.

Try to check them out.

Position 5: Near Past
Near Past of Celtic Cross Tarot Spread is where your problem was bubbling, your situation was in a cauldron being cooked for you..

Position 6: Near Future
Near Future is when you would come face to face with the situation. Near Future could also be a time when your solution appears to you out of the blues or through your well thought out actions as prescribed in the Celtic Cross Tarot Spread.

Position 7: Self-Perception
How do you perceive yourself? When the whole world is busy changing your perception about yourself, you can busy yourself in being who you are. Not that it would lessen your troubles, not that it would give you promoters but it is just that you may know who you are at the end of the day, even when you stand amidst a crowd who is shouting out false slogans to you.

Position 8: Outside Influences/ How others perceive you
Generally, people may not at all perceive you the way you are, the Tarot card in this position would indicate their viewpoint about you. What does the world think about you? You are gullible, naive, a schemer, plotter or rather, are you a cauldron to fulfill their wishes, are you a clever bee no one can touch. What are you? Find out through the Tarot Card in this position in the Celtic Cross Tarot Spread.

Position 10: Likely Outcome
The Tarot Card in this position may provide you with a possible outcome. The possible outcome could be a distant goal or a goal you can fetch now or today.

Likely outcome is not possibly what you may immediately presume it to be, but rather it could be something different, not apparent but far more deep.

To conclude, we can say that the Celtic Cross Tarot Spread can show you an entire world, an entire rhythm and an entire vision live in front of your eyes. It would be nice if you can draw out a Spread for health, relationships or for your finances and careers. 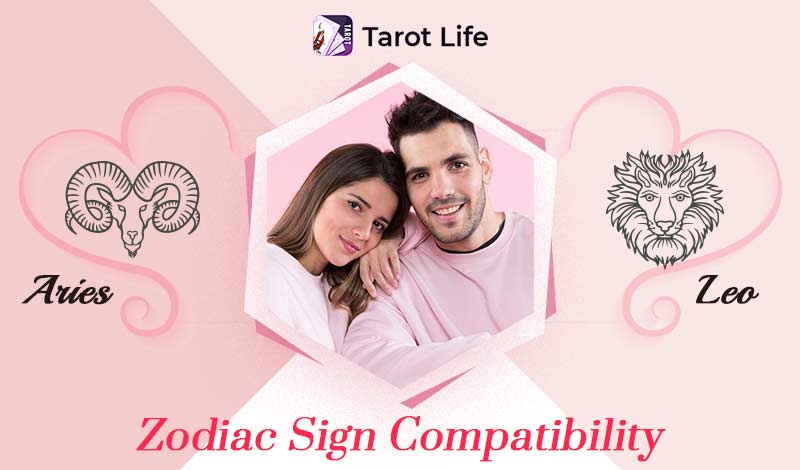 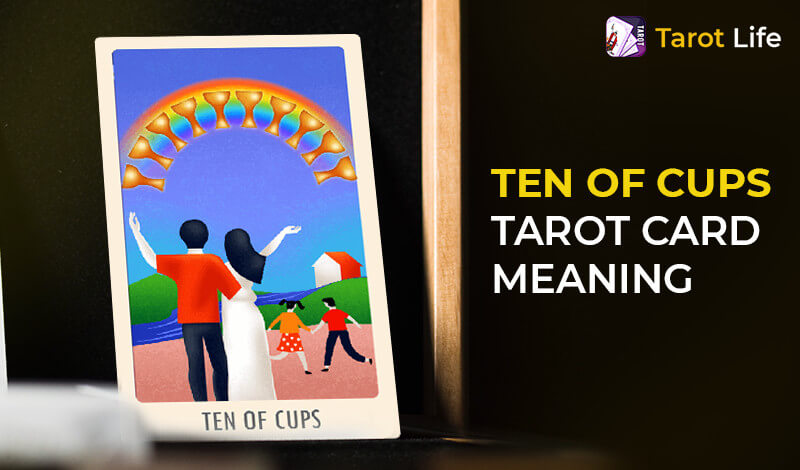 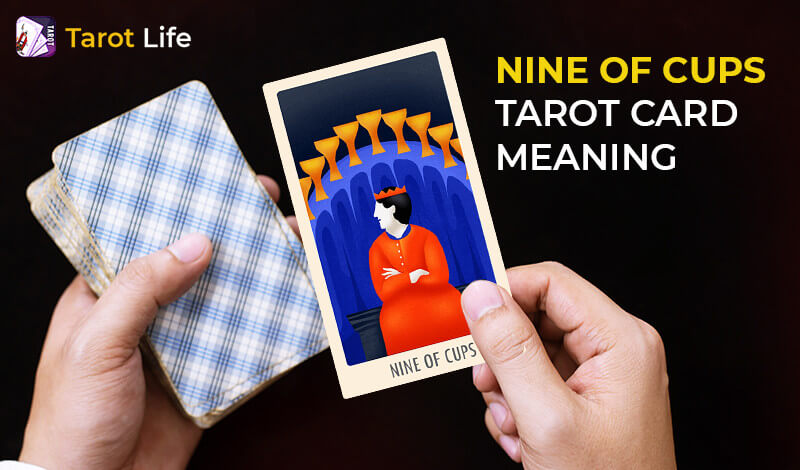