Do you know numbers are not only limited to your math books, but they can even tell many unbelievable things about your life! This includes telling you about your life partner through the Chaldean Numerology compatibility tester.

You will be surprised to know that earlier the practice of finding numerology number was considered paranormal and eventually, with gained popularity and proper research, the concept of numerology was given a designation in the branch of pseudoscience.

In fact, the term ‘numerology’ did not exist in the English vocabulary before 1907. Later, as the designated numerologists explored it further, they came up with various methods that used different techniques. These were Alphabetic Numerology, Latin Alphabet Numerology, Pythagorean Numerology, and Chaldean Numerology. But one thing that remained consistent throughout was the connection of divine powers with the numbers.

Now, because of the limitation of the human brain to understand one thing at a time, in this blog, we will cover one method called ‘The Chaldean Numerology’ and know everything about it.

Here, each alphabet is assigned a specific number from 1 to 8 and then with proper methods, a person’s name number is calculated. We will see the methods of calculating that in the later sections of this blog. Also, we will know why it does not use the number 9. But first, let’s understand the Chaldean meaning.

Chaldean Numerology is that system of numerology that works on the energies that the speech and thoughts of a person carry. Here, it is believed that whenever the person says something, the sound of his words carries a specific vibration. This changes with the change in their tone, tempo, temperament, emotion, and many other factors.

These vibrations affect the aura of the speaker as well as of those at the receiving end. This is the basic meaning of the Chaldean Numerology system. Now let’s move further and understand the Chaldean vibrations in more detail.

The theory of  Chaldean Numerology is based on the principle of ‘vibrations.’ It believes that everything in the world, and in the whole universe, vibrates on a specific frequency which, sometimes is perfect and the other times it is imperfect.

These vibrations also define an individual’s destiny which is determined by the official name and the birthdate of a person. This allows you to tweak your destiny by altering your name.

We will see how to calculate the personality number of an individual and how these numbers can be used to improve their quality of life. And after that, I want you to know what numbers are used in this.

How To Calculate Chaldean Numerology Numbers

According to the Chaldean system, every numerology number meaning is pre-defined. Here each alphabet is assigned a specific number. Then to calculate your name number or destiny number, all you have to do is, pick the letters of your name and the numbers associated with each one of them. After that, get the sum total of it.

Well, if you are confused, don’t worry. Let’s understand this with an example of a numerology number chart.

For you to understand it better, I am sharing the Chaldean Numerology chart here:

It is because the number 9 is considered to be a sacred number and has its relation with infinity. This is why it is preferred not to include it in the calculation part as it may alter the original destiny number meaning. Did you notice that it does not use the number 9! Want to know why it is excluded while calculating the destiny number but if, after doing all the math, it comes up to be 9, in that case, it sure is interpreted by the numerologists.

So, for example, take the name, Rachel Parker. Now according to the Chaldean chart, it can be represented in the forms of numbers to identify her life path number as:

So now, this becomes Rachel Parker’s destiny number that can be used to know the quality of life that she will lead. This can also be used to identify her hidden purpose in life. Many Chaldean Numerology calculators are available to make this task easy for you!

For instance, if the sum total of your destiny number is 23 then your root number will be 2+3 = 5. Now in the advanced system, the numbers 2,3, and 5 are studied together.

That is all about the Chaldean Numerology system. Now let’s quickly see what different parts of your name will signify about you.

The number associated with your middle name tells you about your deep desires and reveals hidden things about your soul.

The last name holds the energy to represent your domestic vibes. It tells you how you are with your family and what relationships you maintain with them.

So this is all about the concept of Chaldean Numerology that you can use to identify your maturity number. This can be utilized in many amazing ways to benefit you in life. Here you must understand that no matter how much information you gather, if you are not an expert, always consider finding one to get the most accurate interpretations. 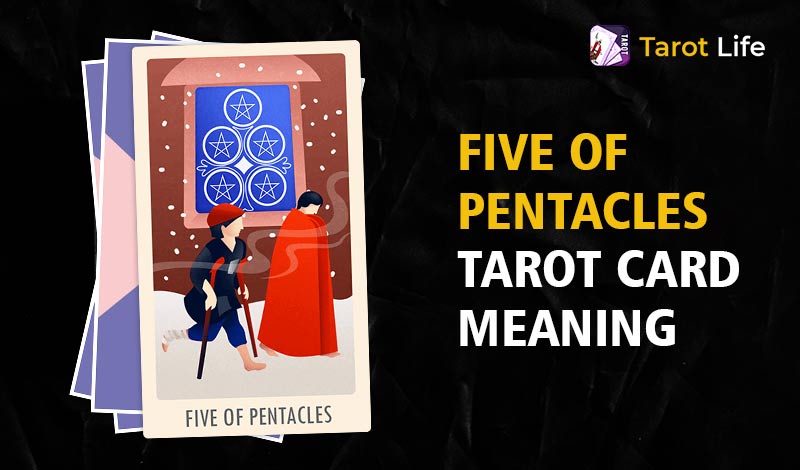