New year 2020 is approaching and like every other year, you might be planning for the new year’s eve or looking forward to some new resolutions that may help you to make most of 2020. But before you plan ahead, have you checked what is in store for you in 2020? There are lots of surprises that lay dormant in this upcoming year.

In western astrology, Conjunction occurs when two or more planets occupy the same astrology house. A conjunction can be benefic or malefic for the native and thus it has great importance in the life of an individual. In this new year 2020, there will be three major conjunctions: 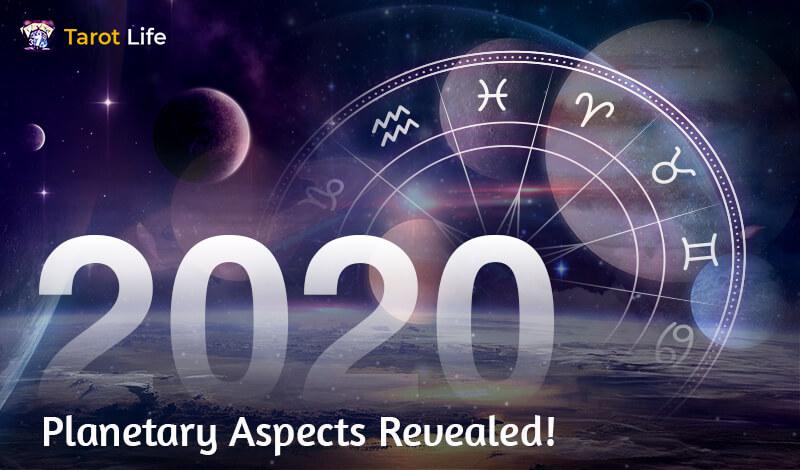 According to the astrologers, every 20 years or so, the planets Jupiter and Saturn come together and this time, after the year 2000, this astrology transition is again going to occur. Although the repetition of conjunction is common in astrology, the unusual occurrence is-The Grand Mutation of 2020.

Mutation- Mutation occurs when the conjunction switch to occurs in a new element. Three 60 year cycles make up a Great Mutation Cycle. It is a series of a conjunction of Jupiter and Saturn in the same element. Currently, the Mutation cycle is in the Earth element which began on 26 January 1842, conjuncting on the 9th degree of Capricorn.

From the new year 2020, after some 140 years in the Earth element, the Mutation cycle will be in the new element, Air. This conjunction will now switch into another element only by the year 2159.

Jupiter Saturn Conjunction in Aquarius will be on 21 December 2020.

According to the western mundane astrology, Jupiter and Saturn are the great Choronocrators, rulers of history. Thus, the shift of their conjunction into the new element, Air, will bring a major shift into the social lives of the natives.

The shift of conjunction from Earth to the Air element (Aquarius) signifies shift from materialism to new ideas, information, technology, equality, awareness about nature. It will likely mark the end of big powers and possibly reflect the moving away from dominated “Earth element” things such as heavy machinery, fossil fuels, capitalism and big industries.

The conjunction of Saturn and Pluto has started building during 2019 and it will exactly fall in Capricorn zodiac sign in the new year 2020. This conjunction will continue beyond 2020 and will affect Capricornian themes such as agriculture, authority, organization, power, economics, politics, and integrity.

If you look back into history, you would find that the conjunction of Saturn-Pluto has affected international relations, caused conflicts, increased violence following many traumatic events. In the coming year 2020, the malefic effect of Saturn and Pluto’s conjunction will continue and the world will experience a profound transformation.

Jupiter-Pluto conjunction will occur in Capricorn sign on the following dates of 2020- 4th April, 30th June and 12th November.

Jupiter and Pluto Conjunction will mark the new year 2020 as a period of regeneration and healing. It will renew the downturned sectors of economics and politics and will pave the path for new beginnings. The natives will feel an inner instinct for accomplishment, success, and achievement. A feeling of improvement will overwhelm the natives and they will showcase their accountability for actions. On the flip, the conjunction of Jupiter-Pluto will enhance the problems by giving rise to the feeling of obsession. It will drive people with an addictive spirit to power and bring the hidden truths out in the light.

Apart from the above conjunctions, the Astrological significance of 2020 new year also shows the retrograde of Mars in Aries and Uranus in the zodiac sign, Taurus. It will encourage radical changes and introduce new possibilities in the world of finance and ecology.
Overall
The new year 2020 will be a bright year with plenty of opportunities and new beginnings. It will be the year when ideas, information, and creativity will again lead and greed, violence and materialistic approach will go backfoot. So, plan ahead with astrological insights and get ready for a new “bang on” start of the new year 2020. 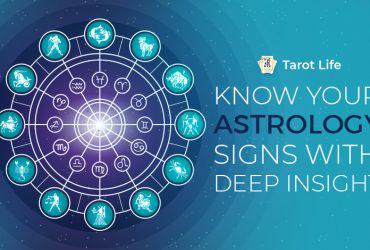 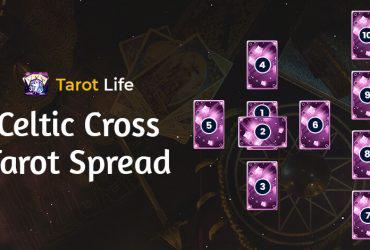 How to do Celtic Cross Tarot Reading and its Spread 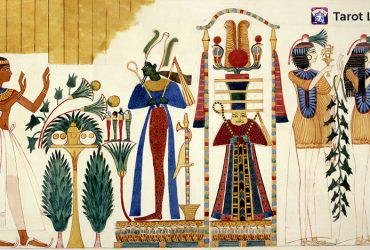